To set itself apart in a burgeoning regional tech-startup ecosystem, Little Rock should invest in a citywide gigabit fiber network and provide internet access to its citizens as a public utility.

Through projects like the Venture Center and the Tech Park, Little Rock has attempted to brand itself as a magnet for startups and web-based businesses. But the city’s advocacy for online entrepreneurship is hamstrung by low broadband speeds and high costs due to a lack of competition among internet service providers in the metro area.

Comcast and AT&T have enjoyed a near-duopoly for over a decade. Consumers pay the price in notoriously bad customer support, overpriced plans, high fees and forced bundling of unwanted services. Businesses and residents are gouged for molasses-like download speeds compared to other cities, and some places near the city limits do not have access to broadband at all. Private corporations are beholden to their shareholders’ demands for profit and growth and have little impetus to invest in areas with low population density or improve infrastructure for contracted customers. 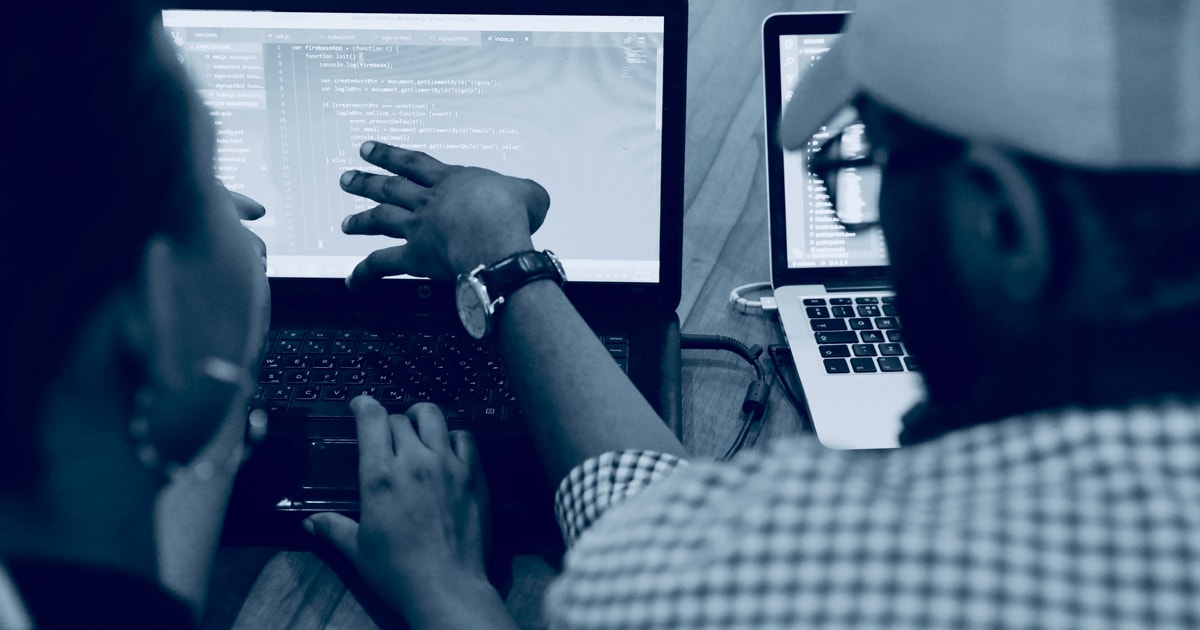 Until recently, a state law prevented cities from building their own fiber networks. But thanks to legislation recently signed by the governor, Act 198, a network belonging to the citizens of Little Rock is looking more possible. The new law will allow a government entity to apply for grants or loans to “deploy broadband service in underserved areas.”

A fast, reliable — and affordable — city-owned gigabit connection, unburdened by the inefficiencies imposed by monolithic corporations, could revolutionize the way we live and do business in Little Rock. Higher-income citizens willing to pay extra for faster speeds could help subsidize cheap or free connections for lower-income and rural areas. Startups would be more willing to set up in small spaces downtown and allow their employees to work remotely — a model that Little Rock web development agency Few has recently been touting — if they knew they’d have a solid connection to the office. A publicly owned fiber network would provide a framework for smarter traffic lights, faster connections for schools, rock-solid infrastructure for emergency services, and data collection for informed decision-making on a citywide scale.

As far-fetched as this sounds in “small government” territory, a city in Tennessee that looks a lot like ours did it almost a decade ago.

Chattanooga’s and Little Rock’s populations and demographics are very similar, they’re both situated on rivers and they both have downtowns undergoing rejuvenation. Ten years ago, Chattanooga’s ISP market resembled Little Rock’s, but through federal grants, a concerted effort by several groups — both public and private — and some key legal victories, the city was able to start offering municipally owned, democratically controlled gigabit internet connections. In late spring of 2010, subscriptions were at 8,500. Less than a year later, they’d ballooned to over 25,000.

Their victory did not come easily. Incumbent private ISPs will never allow municipal fiber in without a fight.

In 2008, less than a day before Chattanooga’s Electric Power Board was to discuss a $227 million bond allowing it to build its own cable network, a lawsuit was filed by Comcast in an attempt to stop a vote. It was dismissed and the bond was approved. A nearly identical lawsuit filed by a group that included Comcast alleged “the EPB venture [was] an illegal cross-subsidy of ratepayer funds.” This lawsuit, too, was dismissed. The delays, however, allowed Comcast time to lock more small businesses into long-term contracts and make hasty investments in their infrastructure. A 2012 study on the project by the Institute for Local Self-Reliance noted that “this was likely the first time Chattanooga was ever prioritized over Atlanta for such upgrades, and it happened as a direct response to the threat of competition.”

Chattanooga’s mayor, Andy Berke, played an integral role as matchmaker and liaison to various nonprofits, philanthropists and tech-advocacy players, championing the idea of inexpensive, world-class internet access for Chattanoogans. In a 2016 interview with Techdirt, Berke said the project had led to “an explosion of growth” in the tech sector that in turn brought in new restaurants, nightlife and other businesses downtown. “It changed our conceptions of who we are and what is possible,” the mayor said.

Chattanooga’s “Gig City” now offers 10 gigabit speeds to its business customers and services over 100,000 accounts. It is just one of dozens of successful projects of its kind across the country.

Surprisingly, municipal fiber isn’t a new idea for Pulaski County. In 1998, the city commissioned a feasibility study for a 1,800-mile fiber network that would’ve brought broadband to over 150,000 homes in Little Rock, North Little Rock, Sherwood, Maumelle and Jacksonville. The project was estimated to cost over $50 million, but Little Rock’s population density provided for more than 65 homes per mile of fiber, enough to justify the project’s cost. Comcast did its own study at the time, which found these numbers to be overly optimistic. Then-Vice Mayor Michael Keck said in response, “I would expect them to be critical of anything that we put forward.”

But technology moves fast. A study from the late ’90s would do little to inform a modern solution. The administration of new Little Rock Mayor Frank Scott should follow Chattanooga’s lead and commission a new feasibility study. If Little Rock is to be a part of some Southern/Plains technical renaissance, we must consider building a cutting edge communications platform not beholden to out-of-state shareholders.

Jordan Little is the director of digital strategy at the Arkansas Times and has 13 years of experience building things on the web. He has taught web design and front-end development at UA Little Rock and has freelanced & consulted for dozens of businesses across the state, large and small.